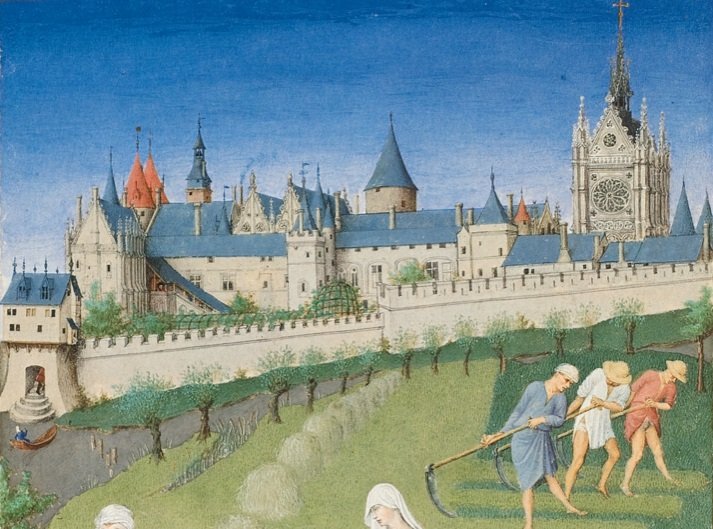 Around 1400 A.D. in the Burchtstraat in Nijmegen, Herman, Paul, and Johan van Lymborch were hard at work. The three brothers are the founders of Dutch painting. Far ahead of their time, their realistic depictions of castles, nobles, and peastants affect our impressions of the Middle Ages even now.

The depictions of the Van Lymborch brothers are world famous, but their name remained buried for a long time. The meteoric rise in their career during their time at the French courts caused them to gain great riches, but all three of them passed away at a young age in 1416 due to the Black Death, the largest pandemic in history.

Nowhere in the world has as much of their work been gathered in one place as on Nijmegen’s Burchtstraat, right on the site of their original family workshop. Even after more than 600 years, the magical blues and glittering golds haven’t lost their power.

In the House of van Lymborch Brothers, we lead you through the exciting story of Herman, Paul and Johan van Lymborch. Enjoy their art and experience their history in the authentic cellar of their 14th-century studio.

We are happy to welcome you by appointment, whether during or outside of our regular opening hours. View and book the tour right here!